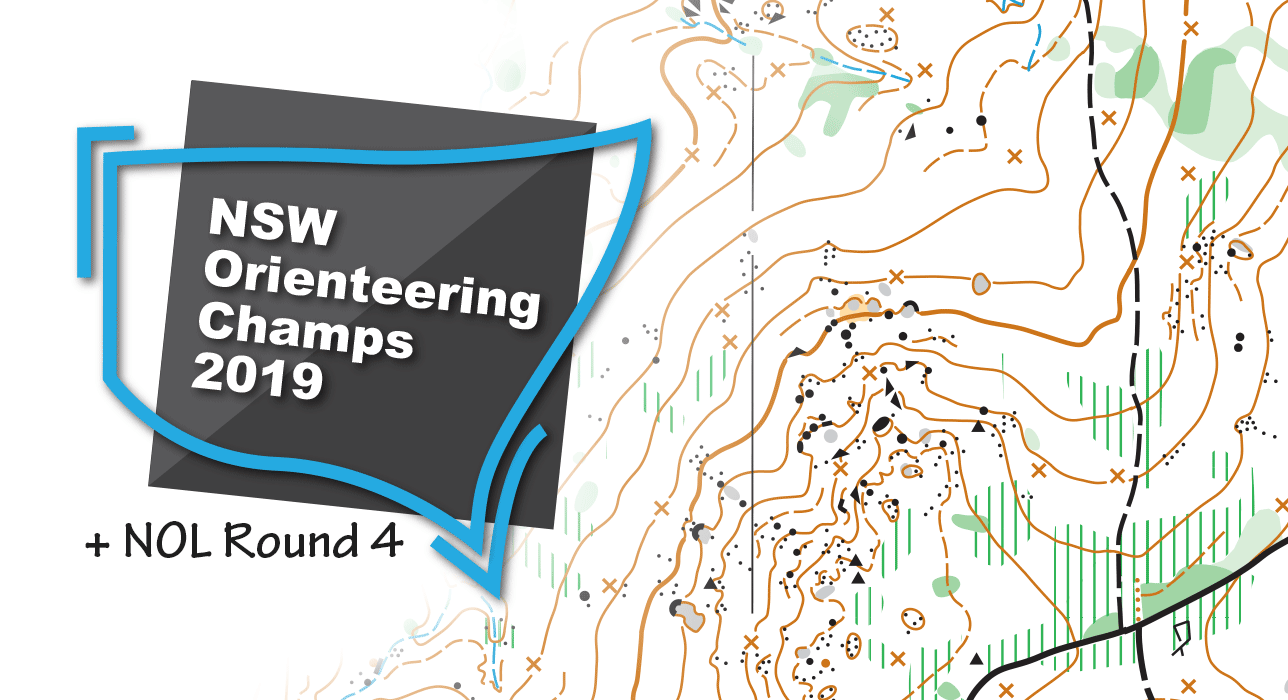 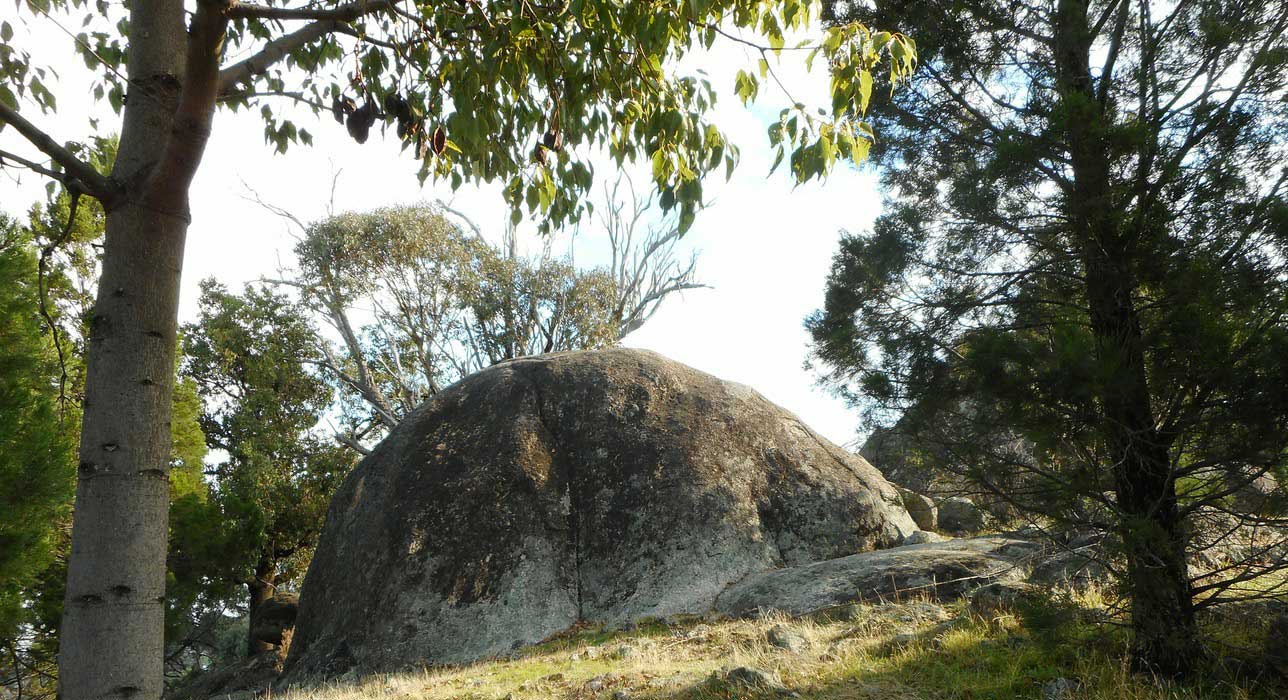 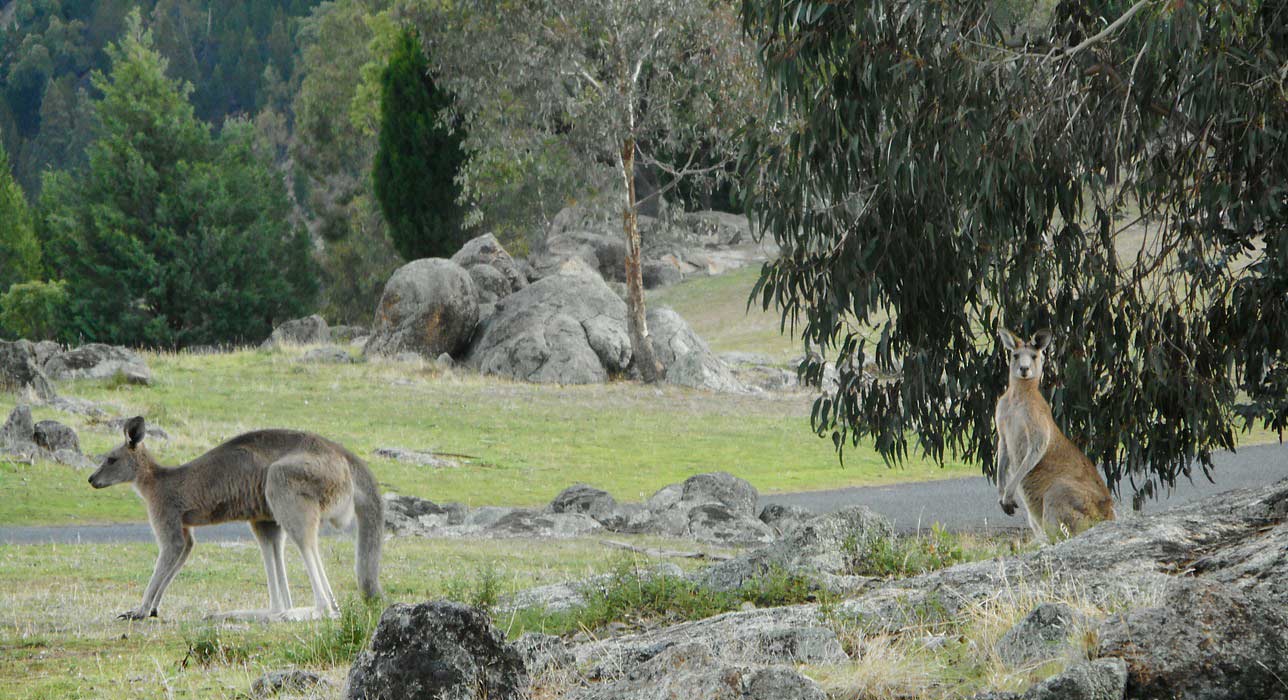 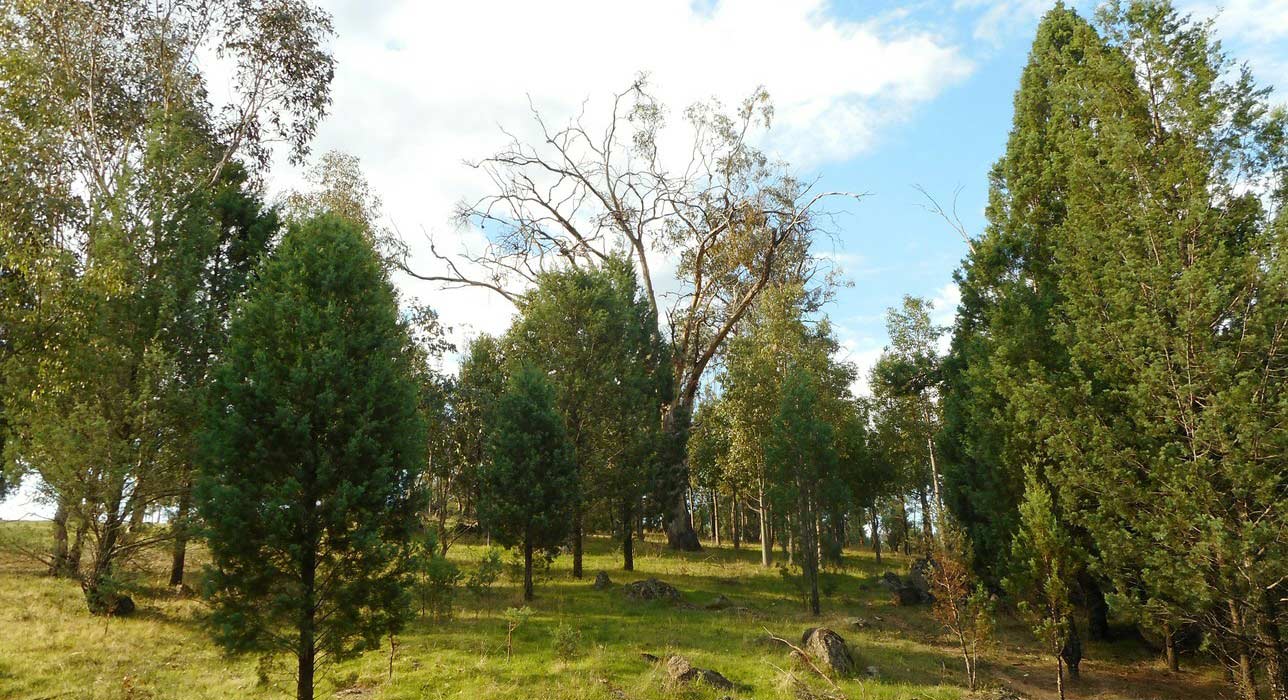 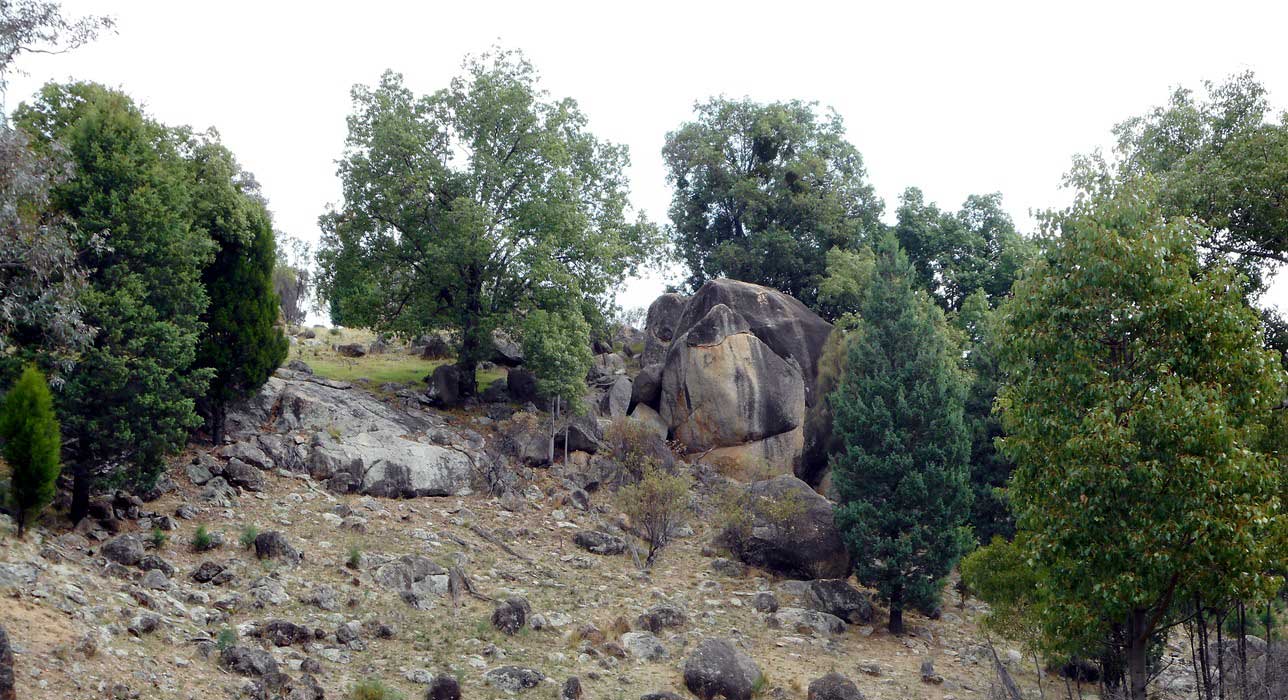 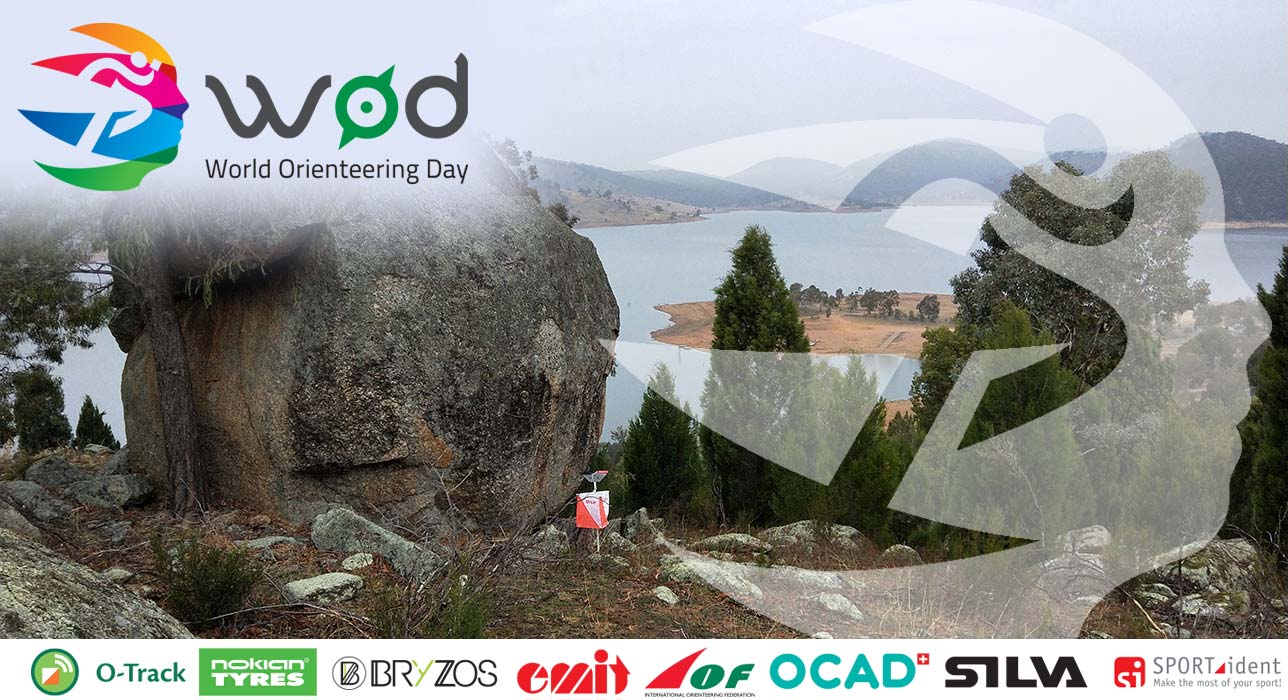 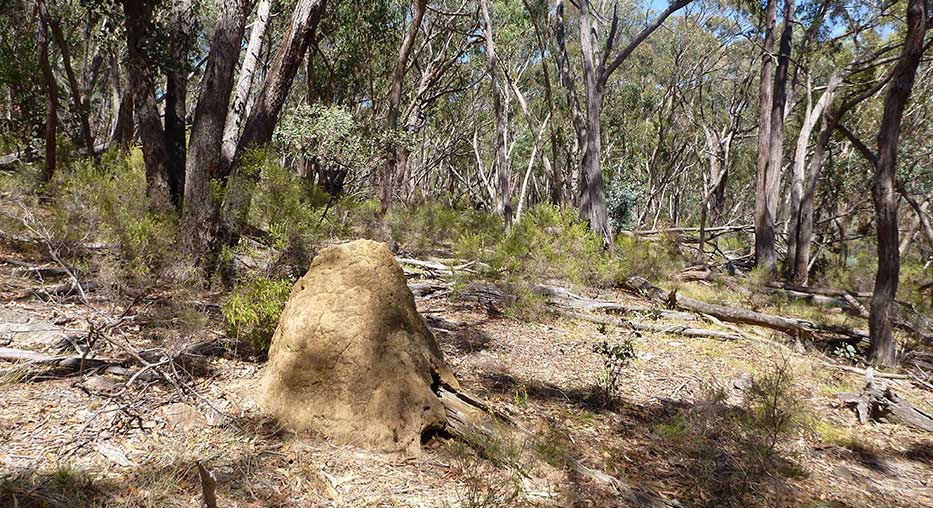 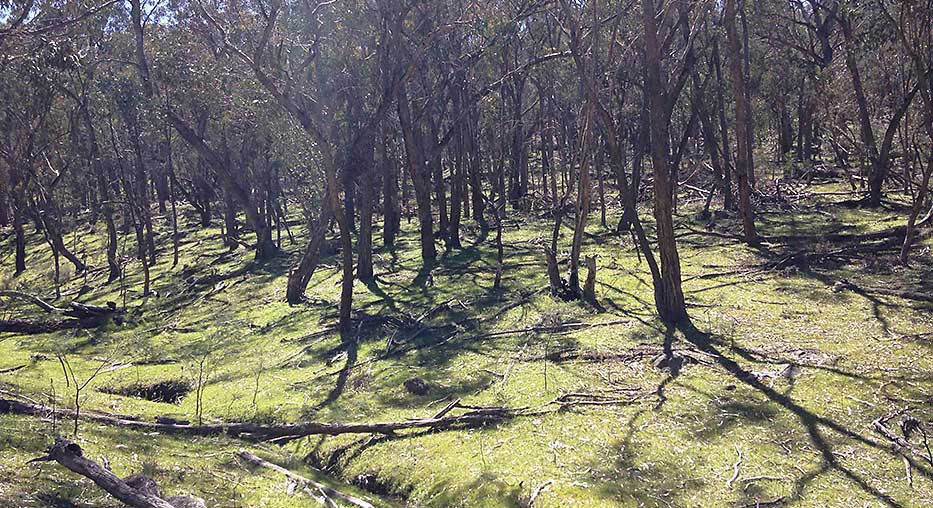 Granite boulders dominate the Western slopes of Wyangala Dam. Once farmed, now a State Park, the terrain is extremely open and perfect for orienteering. It was previously used for QBIII in 1991 and remapped in 2018.

Open eucalypt spur/gully terrain with a scattering of granite outcrops, minor watercourses and termite mounds. A remapped extension to the 2017 Australian Schools Long Champs was used.

The NOL events were held in conjunction with the NSW Championships. A NOL middle distance event on Saturday 18th May at Wyangala and the mass start Ultra-Long event on Sunday 19th of May at Willagalong. 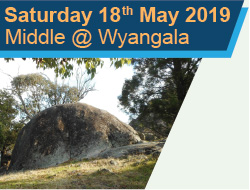 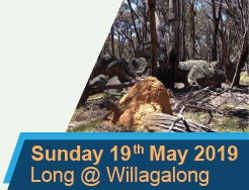